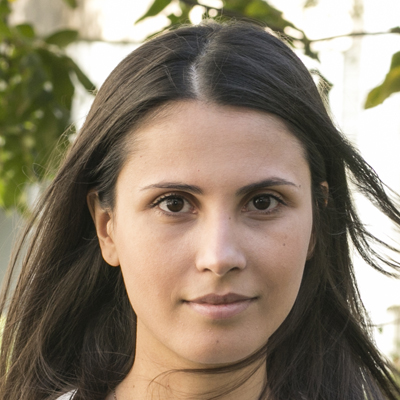 Nansi obtained her degree in Chemical Engineering from National Technical University of Athens, Greece. She did her master research investigating the effect of ionic liquids on the separation of azeotropic mixtures under the supervision of Professor Epaminondas Voutsas in 2015. From October 2016 to February 2021, Nansi has joined the groups of Professor Charles DIesendruck in Schulich Faculty of Chemistry and Dario Dekel in Wolfson Department of Chemical Engineering in a joint project as a PhD student. Nansi has worked on the development and testing of novel functional groups and ionomers for alkaline fuel cell applications.