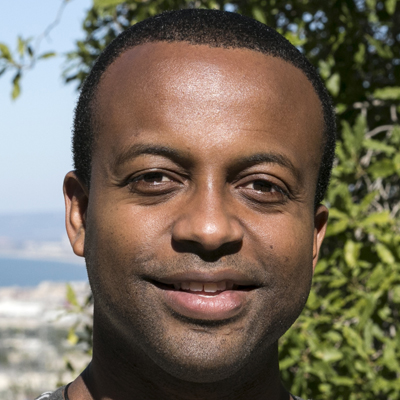 John received his BSc in Chemical Engineering from Prairie View A&M University in Texas in 2003. It was a very applicative experience as he got the opportunity to do 3 engineering internships with various chemical and oil companies while obtaining his degree. After graduating, he began a career as a process engineer at the Brownwood, Texas location of 3M company. Throughout his 13.5 years of his employment there, he was internally recruited for and transitioned to many jobs with increasing responsibility; such as project engineer, Lean Six Sigma BB, factory project advisor and factory project leader for a new, globally impacting product that the company launched. After a rewarding and enjoyable time in industry, John moved with his wife and 2 children, at the time, to Israel and joined the research group of Prof. Dario Dekel at the Technion, which focuses on Anion Exchange Membrane Fuel Cells, to pursue his MSc in Chemical Engineering.